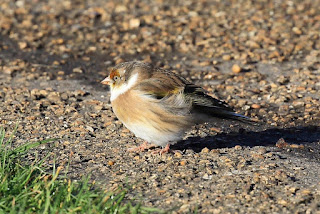 
Although finches do occasionally hybridise in the wild they are often deliberately crossed by breeders.  Both of the birds shown in this thread were seen in the wild but it is difficult to find a solution from the native British species.  Goldfinch x Canary is a popular hybrid among breeders and escaped (or released?) examples of this seem to be responsible for both individuals.

The Goldfinch influence is clear for the first one but the second species is less so.  The dark warm-brown mantle and streaky flanks might suggest Linnet, but this bird shows a double wing-bar which is yellow.  Goldfinch has yellow in the wing, but not patterned like this (see the flight shot below), so this would suggest one of the Canary/Serin/Siskin group.  Some yellow on the face supports that, and the white collar probably indicates that the parent was a domestic bird, presumably a Canary. 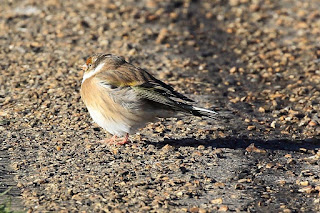 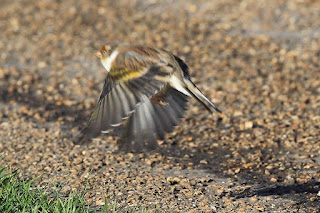 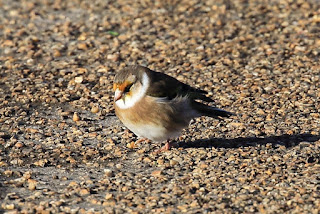 
The next bird is a bit different, showing more yellow on the underparts.  Again the Goldinch parent is clear with its red face, pink bill, yellow wing stripe and white-tipped primaries, but the yellow species giving it its yellow underparts is less easy to determine.  The dark streaking along the flanks is a clue and the most likely answer is Goldfinch x Canary.  This is a popular hybrid among breeders and presumably this is such a bird that has escaped (or been released). 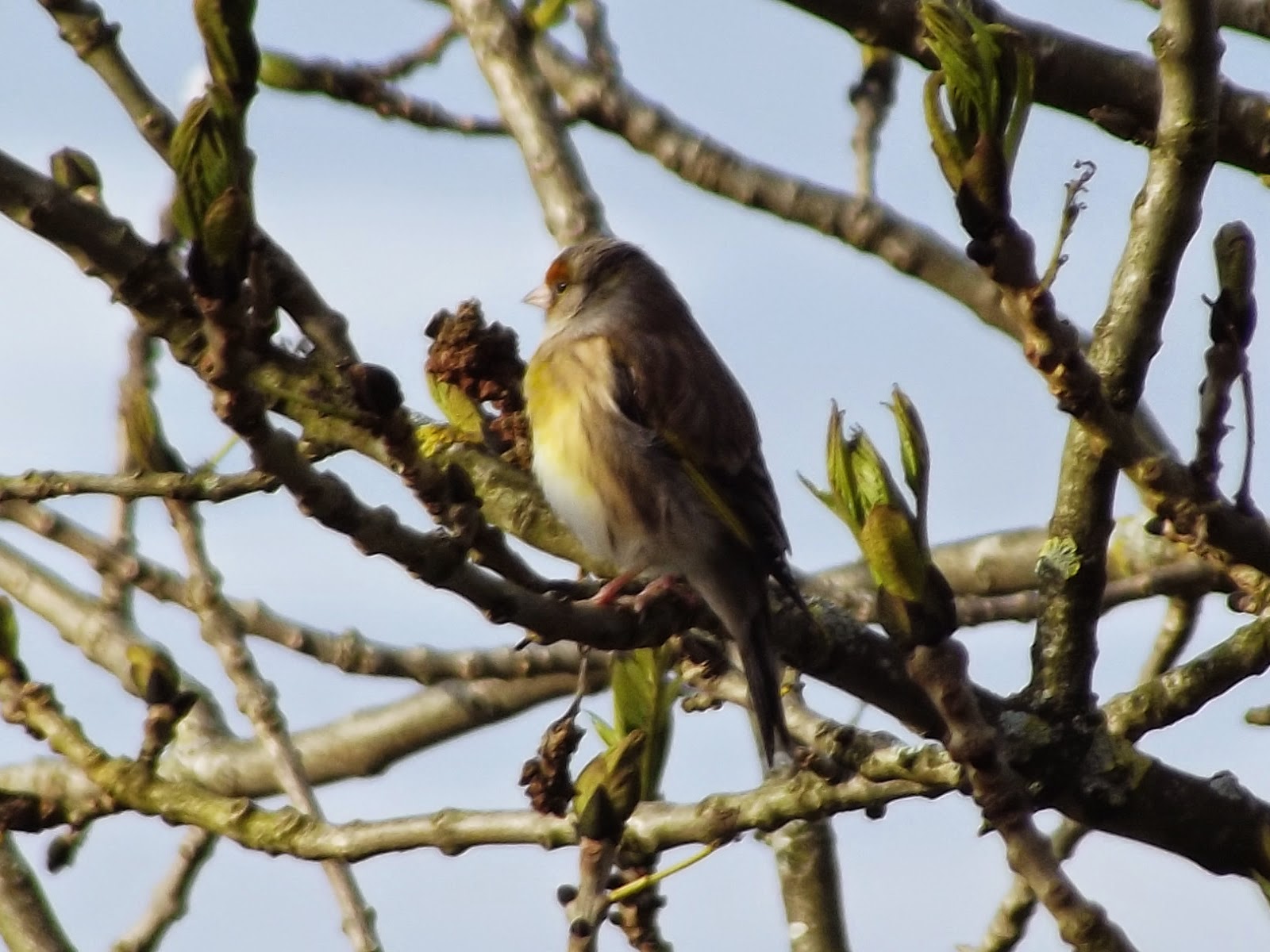 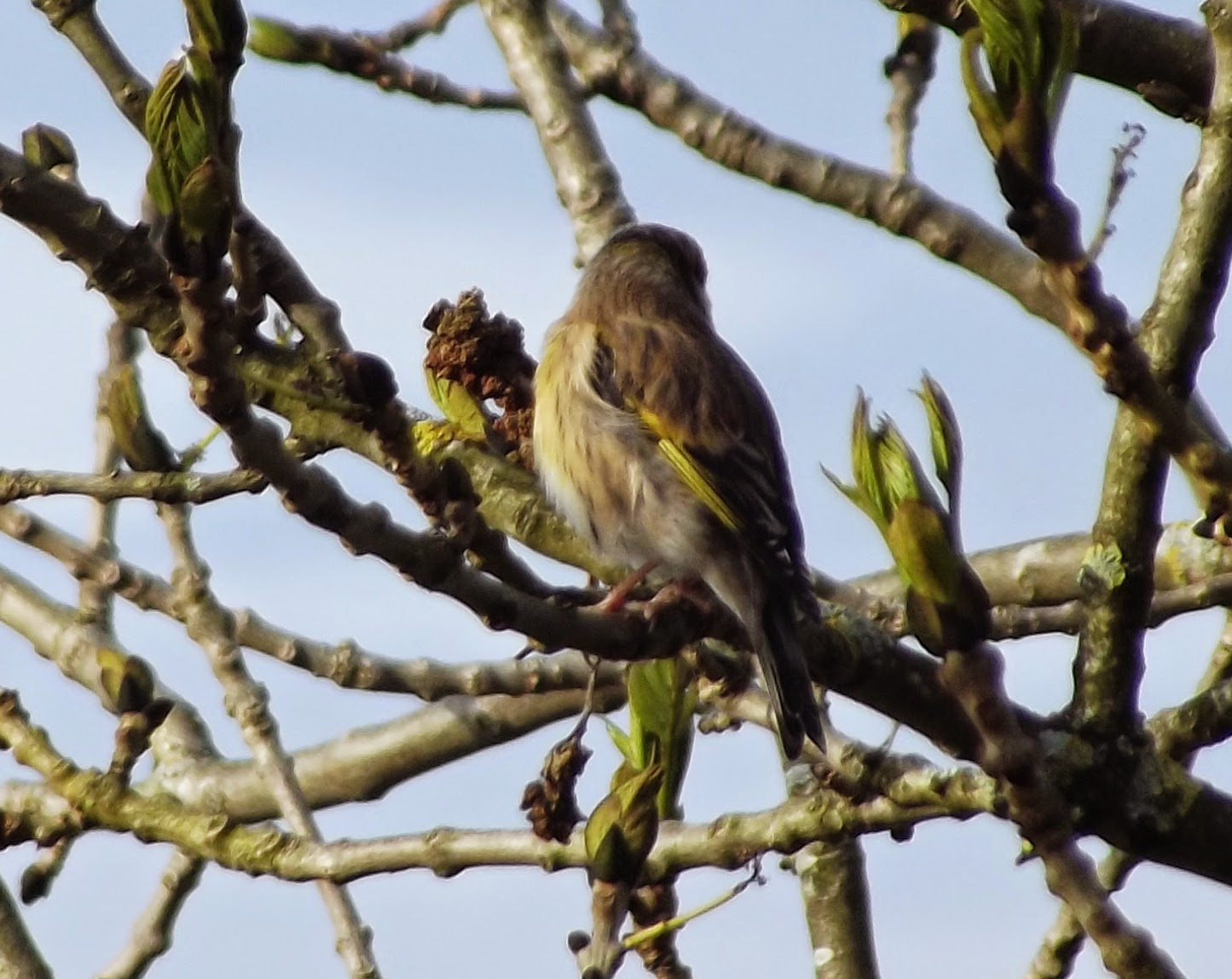 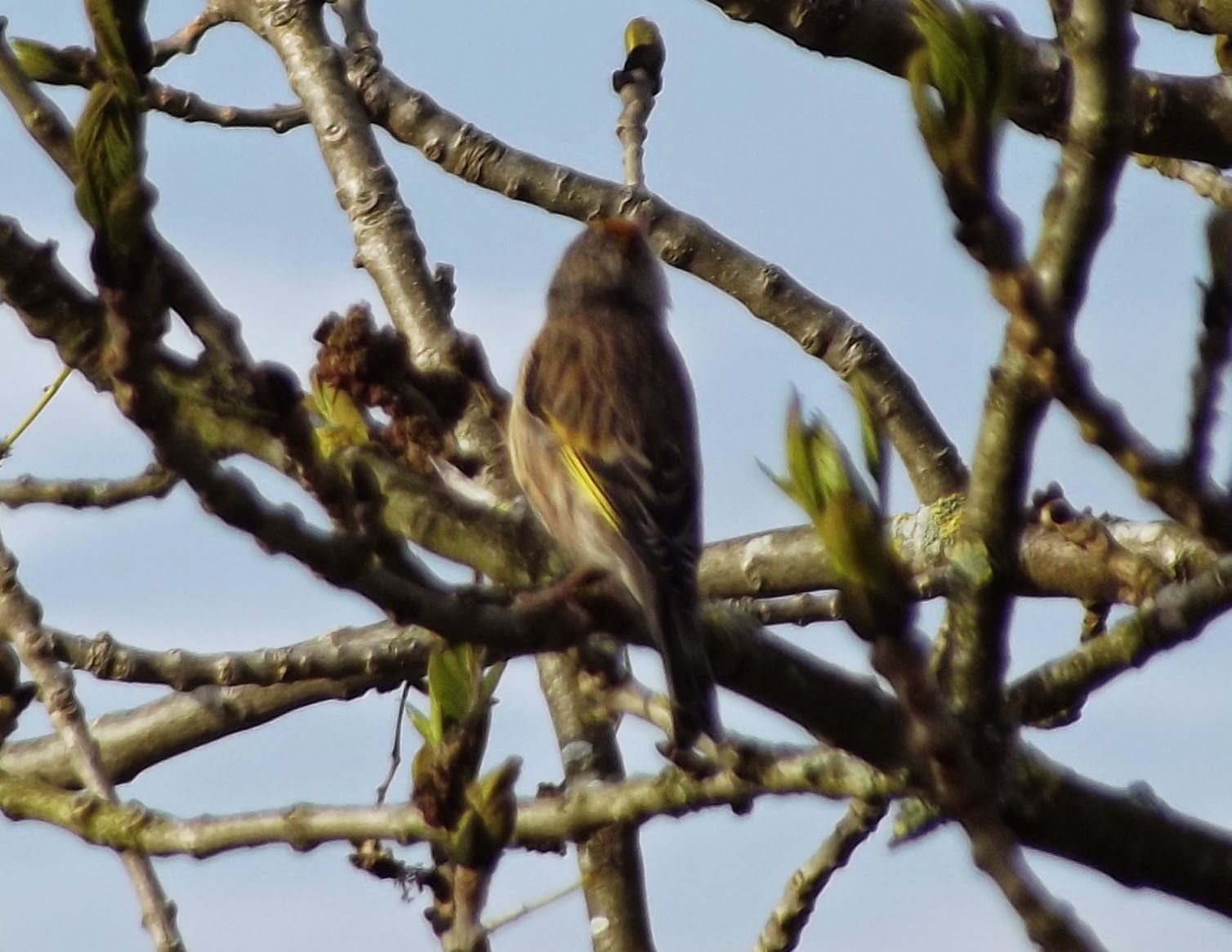 
A similar (caged) bird appears in an ID discussion thread on Birdforum here.