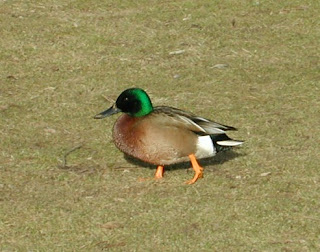 
This seems to be quite a rarely encountered hybrid, the bird shown in the photos here being a fairly typical individual. 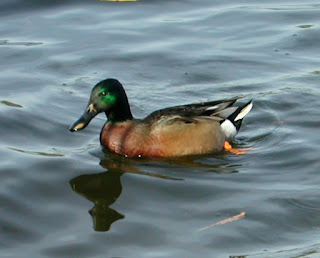 
Another similar bird follows.  Nice to see a good shot of the upperwing on this one. 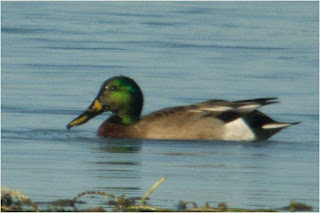 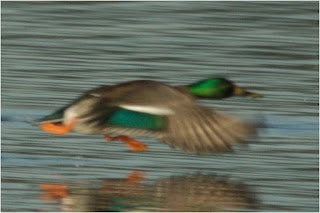 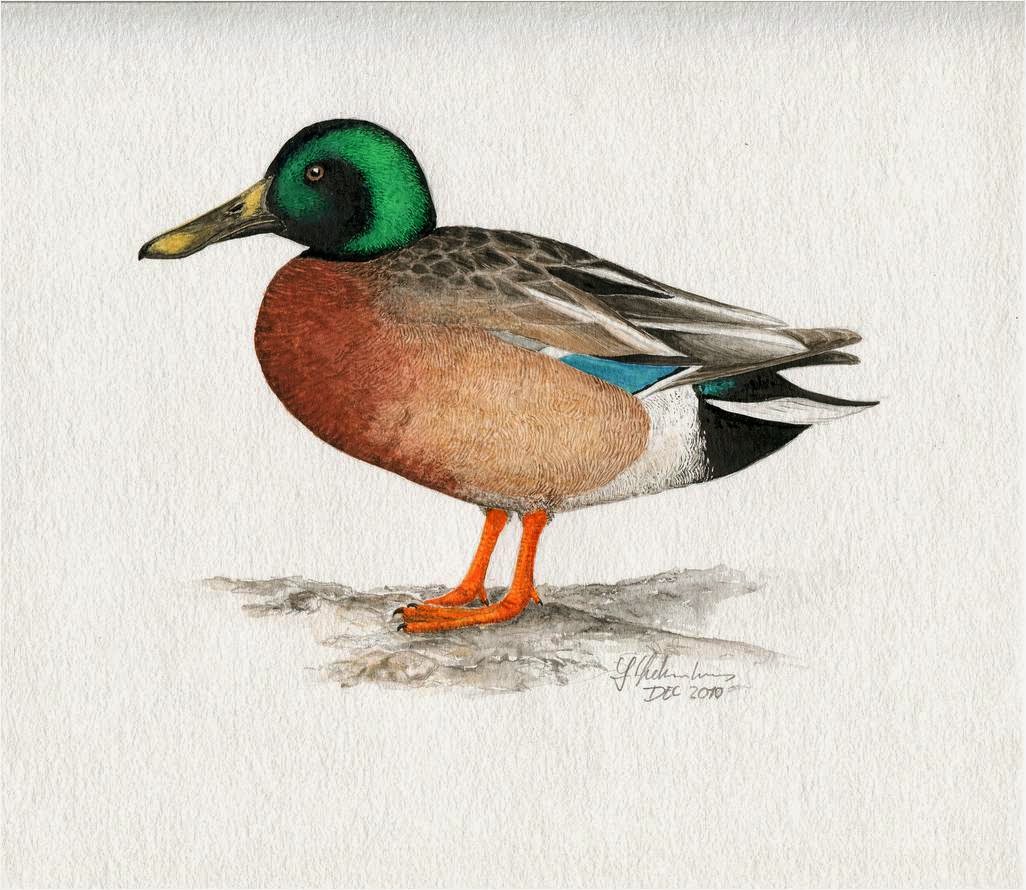 
Joern has written about Mallard x Northern Shoveler hybrids in the German magazine Aves.  It's is in German but you can access the PDF of Aves 2 (2011) - the article starts on page 21 with section 6 on this hybrid at page 26.