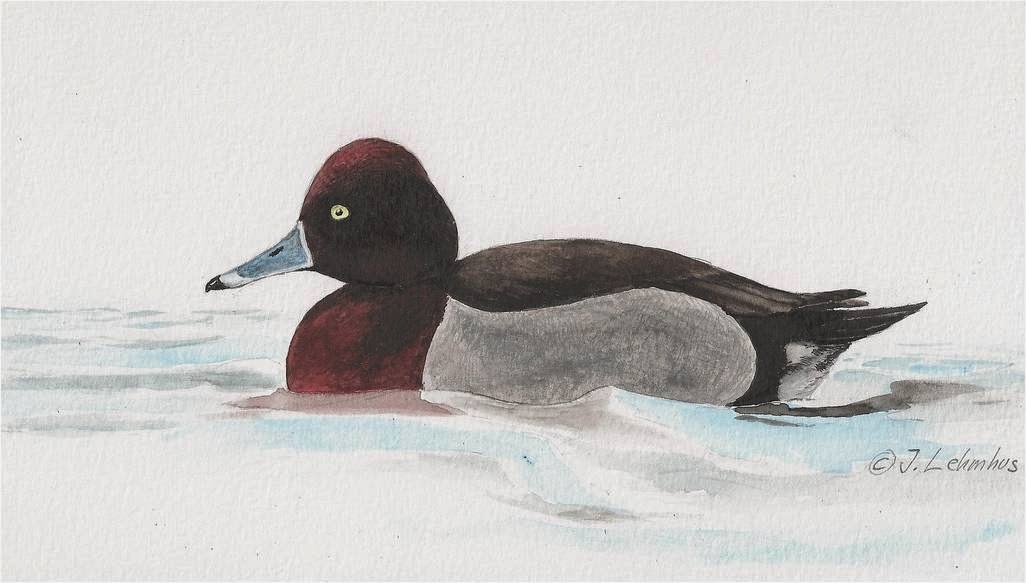 
Joern's drawing is based on photos of two birds from the web, one from England and the other without a location specified.  One of the two birds had totally black undertail coverts.  He has written about these in the German magazine Aves.  The text is in German but if you can read German it's worth accessing the PDF of Aves 3 (2012) - the article starts on page 32 with section 5 covering this hybrid beginning at page 38. 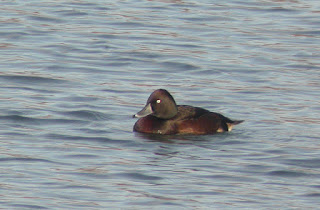 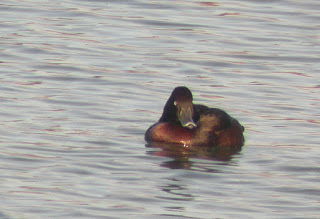 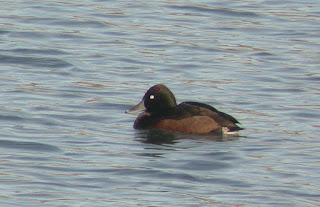