Fertility and viability of hybrids

It is demonstrably the case that some hybrids can be fertile.  There are hundreds of examples I could give you - let's say Western Gull x Glaucous-winged Gull, two species with an extensive overlap in their ranges and where in the centre of the overlap zone most birds are hybrids and freely and successfully breeding with one another. 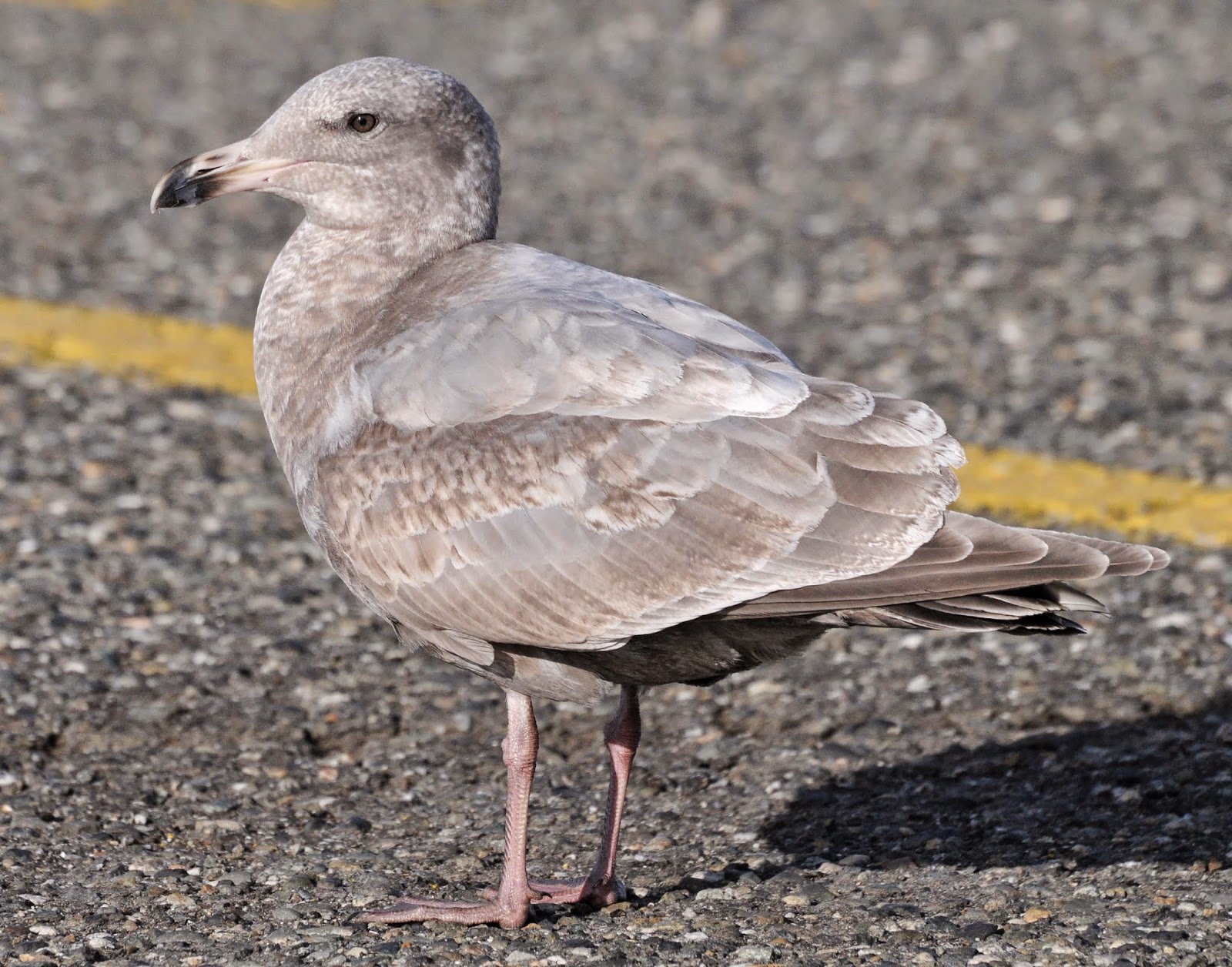 
It is less easy to prove that some hybrids are necessarily infertile.  However if a hybrid is very common but backcrossed hybrids are unknown, then it seems reasonable to conclude that they are.  One example of a hybrid that is apparently always infertile is Muscovy Duck x Mallard.  Domestic examples of these have been bred together, deliberately and accidentally, and such a hybrid has never (I believe - correct me if I'm wrong) produced any offspring of its own. 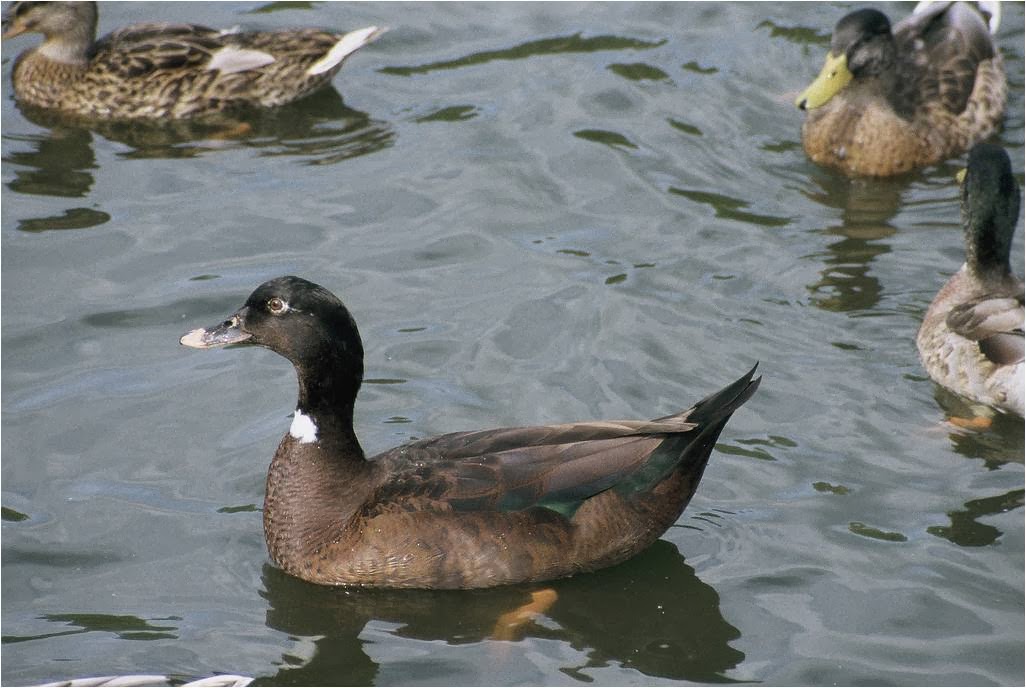 
Another good example is Greylag Goose x Canada Goose.  Such hybrids are very common but I have never seen or heard of any evidence to suggest that they can produce offspring.


The fact that most Muscovy Duck x Mallard hybrids or Greylag Goose x Canada Goose hybrids don't produce offspring doesn't prove that they are necessarily infertile.  It doesn't mean that one day we might find one that does produce offspring.  But with common hybrids like this there is sufficient evidence at least to say that these hybrids are either much less likely to be fertile, or much less fertile.

And here's a point.  It may not be a black and white question of fertile or infertile, but a shades of grey question of how fertile.  Western Gull x Glaucous-winged Gull hybrids are very fertile and Muscovy Duck x Mallard hybrid are very infertile. Are there other hybrids that are a bit fertile, but not very fertile?  Do you know of any examples of hybrids that have shown they can be fertile but appear to have reduced fertility compared to their parent species

In an earlier draft of this article I speculated that Mallard x Northern Pintail hybrids might provide such an example.  They turn up fairly often, especially in NW USA/SW Canada it seems, and they're pretty consistent in appearance most of the time. 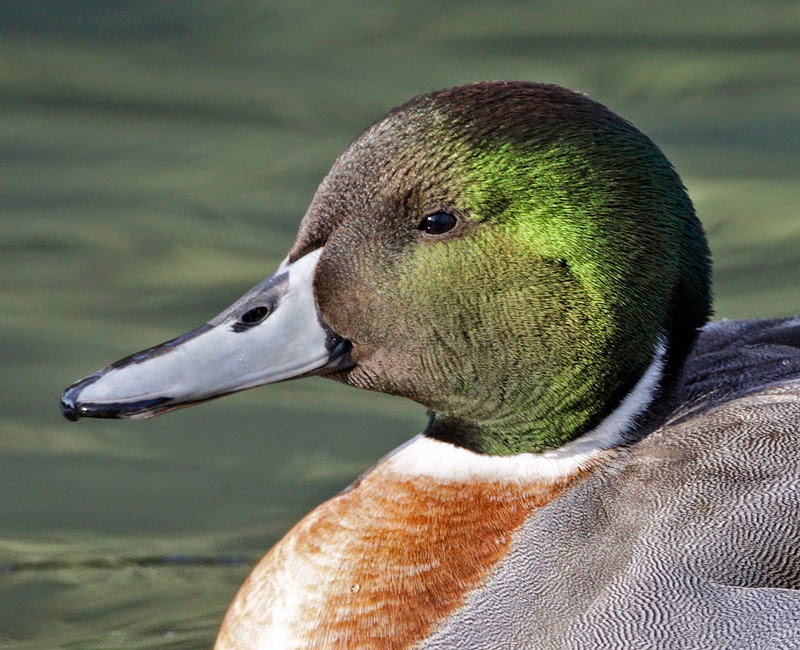 Of course in nature things aren't always simple, so it's likely that hybrids of some closely related species won't be fertile and it might be that some hybrids of more distantly related species are fertile.  It would be good to hear from you if you know of cases that fall outside of expectations.

In captivity it might be possible to do more, but with observations of birds in the wild we can only rely on collecting data from hybrid pairings where the hybrids are clearly different from either parent species.  If you see a lot of hybrids that look completely different from their parent species but consistent with one another then they're probably all first-generation hybrids.  If you see most hybrids are consistent but a minority look much closer to one or other parent species, it may be reasonable to conclude these are second-generation backcrossed hybrids.

For more variable hybrids, or hybrids that are not very dissimilar from one or both parent species it can be much harder to detect backcrosses and thereby prove that the hybrid is fertile.  Sometimes, as with the Dark-bellied Brent Goose x Black Brant hybrid's family shown above, their behaviour might give it away even when the birds' appearance does not.

Joern Lehmhus has also pointed out another factor that may influence our perception of fertillity.  He points out that the display of most Anas species has a series of several elements which are varied between the species.  Several species may even lack some elements.  These behavioral traits are inherited (this is shown in a study of Mallard x Northern Pintail hybrids in Behaviour 27: 259-272 (Sharpe & Johnsgard, 1966).  Therefore a hybrid does often not show the same combination as either of the parent species.  If  a male F1 hybrid is displaying to a female of one of the parents (or a male of one parent species displays to an F1 hybrid female) some elements will be 'wrong' and may reduce the success of reproduction in a hybrid, even if the bird is as healthy and viable as the parent species.

There are some examples that might give us clues:

Let us know if you have any information or experience that might help us build a clearer picture.