Hybrid speciation is the process whereby a population of hybrids becomes sufficiently well reproductively isolated from its parent species that it represents a third new species.  Until recently it seems that it wasn't considered to play a significant factor in the evolution of bird species.

Where hybrids of two species are fertile and the two species ranges overlap a zone of hybridisation may occur.  Within this zone the two species come into contact with one another, hybridise, and the hybrids mate with either species or other hybrids.  Eventually a high proportion of the population within the overlap zone - perhaps even the entire population within the middle of the zone - are hybrids.  In some cases the hybrids in the middle of the zone have become stable and look very similar to one another.

If this zone is broad, observers may see three different-looking types of birds in three different geographic regions.  Sometimes this has led to all three types of bird being classified as species.  However, at the edges of the overlap zone the hybrids are not usually reproductively isolated from the species they are close to and so if you look across the whole range it can be seen that there is intergradation between the two species with hybrids in the middle.

In his "Handbook of Avian Hybrids of the World" (Oxford University Press 2006), Eugene M McCarthy devotes a section to "Hybrids treated as taxa" and he describes this sort of situation.  The clear implication is that whilst these hybrids have sometimes been classified as species, this classification was wrong as they are in fact hybrids.  He does not mention hybrid speciation at all (unless I've missed it somewhere else in the book) and it would appear that this is the end of the story.  'Hybrid species' are wrongly classified - they are hybrids but not species.

From the book, this seems to be the end of the story.  Since it was written mainstream understanding about hybrid speciation seems to taken a leap forward.  It now seems that while the situation described by McCarthy may still be true for many hybrids incorrectly classified as species, there are some cases where the situation is a little different.  In some cases hybrids in the middle of the overlap zone have not only become stable in their appearance but they have somehow managed to become reproductively isolated from the species at either side of the overlap zone.  They have actually become a new third species. 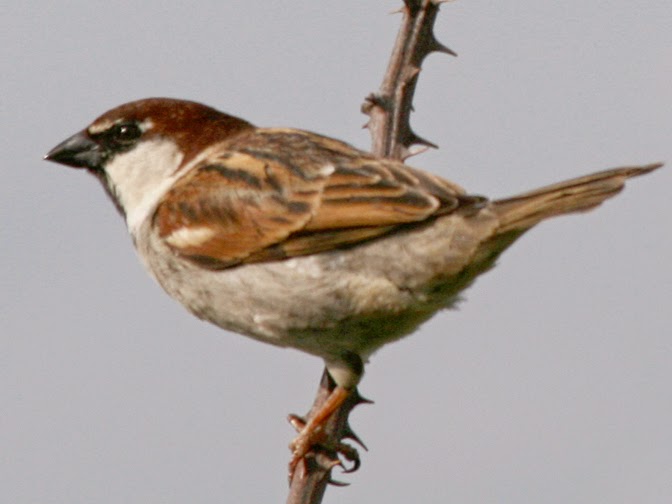 
Of course speciation takes a long time, and for a newly formed species there may be anomalies.  And with Italian Sparrows you can see that in the south of their range the birds' appearance is not as stable as it seems throughout most of Italy.  In the south many look more like Spanish Sparrow, but they are variable.  Nevertheless I understand that further north there is a sympatric population of Spanish Sparrows on the east coast that remain distinct.  In the north of the range where they come into contact with House Sparrow there is a narrow zone of ongoing hybridisation. 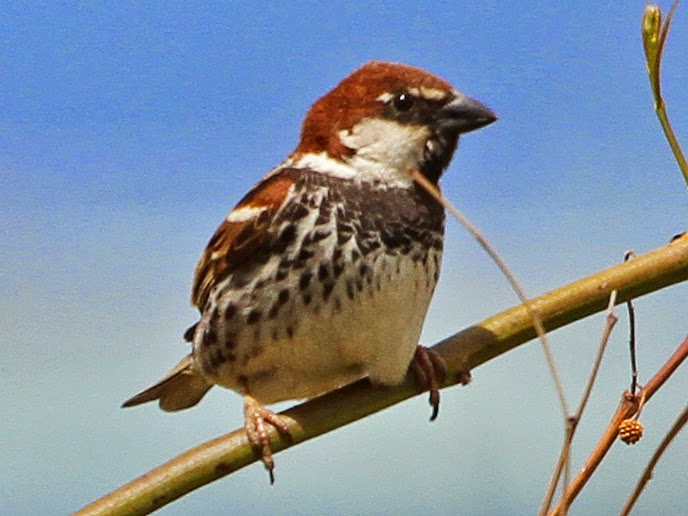 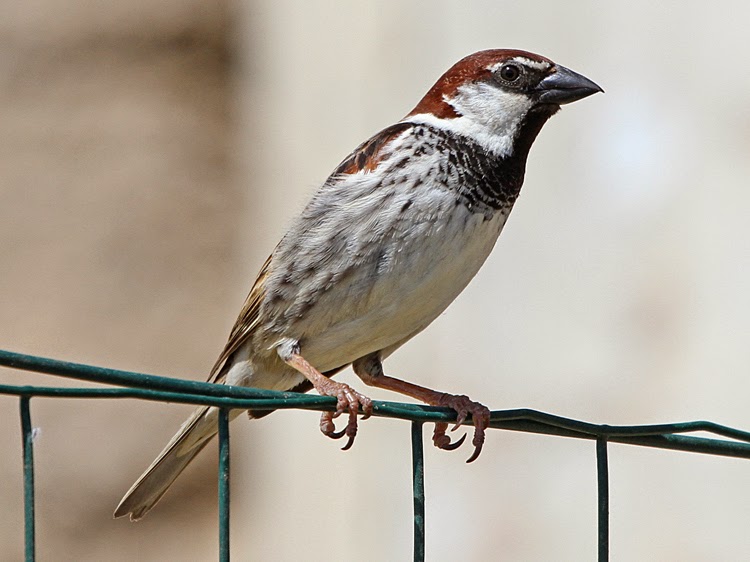 
The language becomes quite technical (too much so for me to follow in full) but there is a summary of the situation in The Molecular Ecologist here.


I understand that Pomarine Skua (Jaeger) is now thought likely to have originated as a hybrid between Great Skua and one of the smaller northern skuas (jaegers in US) (I assume Arctic Skua - or Parasitic Jaeger if you're American - but I've not read anything that confirms that). 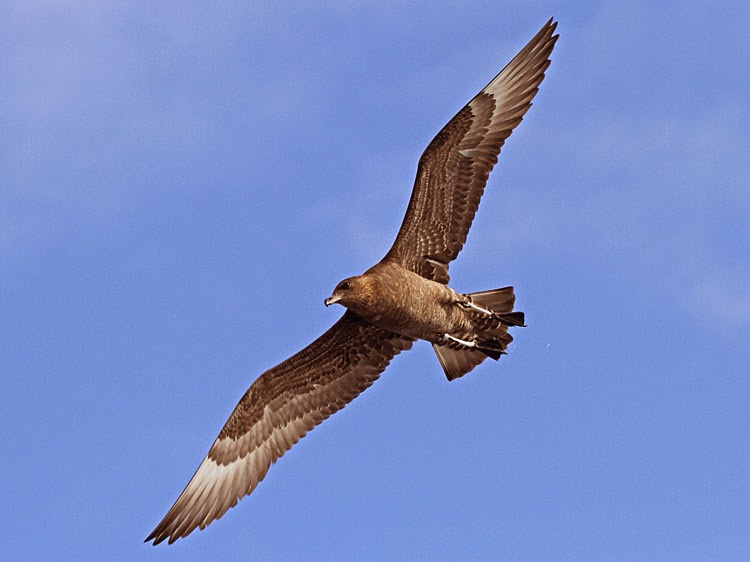 
McCarthy's Handbook of Avian Hybrids of the World may not deal with hybrid speciation but his website does.  Indeed if I have understood correcftly it forms the basis of what McCarthy presents as "stabilization theory, an alternative theory of evolution", and he concludes that stabilisation processes are sufficient explanation for the origin of the vast majority of living forms, contrary to neo-Darwinian theory.  I think it's fair to say that some of McCarthy's theories (which include the origin of humans being pig x chimp hybrids) are some way from being accepted by the majority of the scientific community.

If McCarthy is right then we should not be surprised to find many other examples of avian hybrid speciation - and probably so even if he is not right.  McCarthy does mention a few other examples, though as yet I am not sure how many of these are undisputed.

Let us know if you are aware of any other bird hybrids that have become full species..